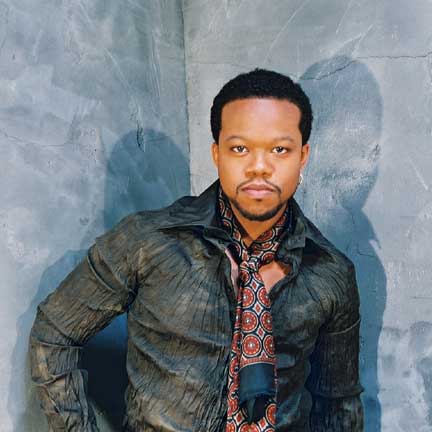 Below is the interview I had with the very talented pianist, singer/songwriter/producer John Stoddart. This page is best viewed using IE 5.5 and higher and to listen to the audio sample/s you will need a media player (preferably Windows Media or Real Player)